Is Cinema the shining star of attention? 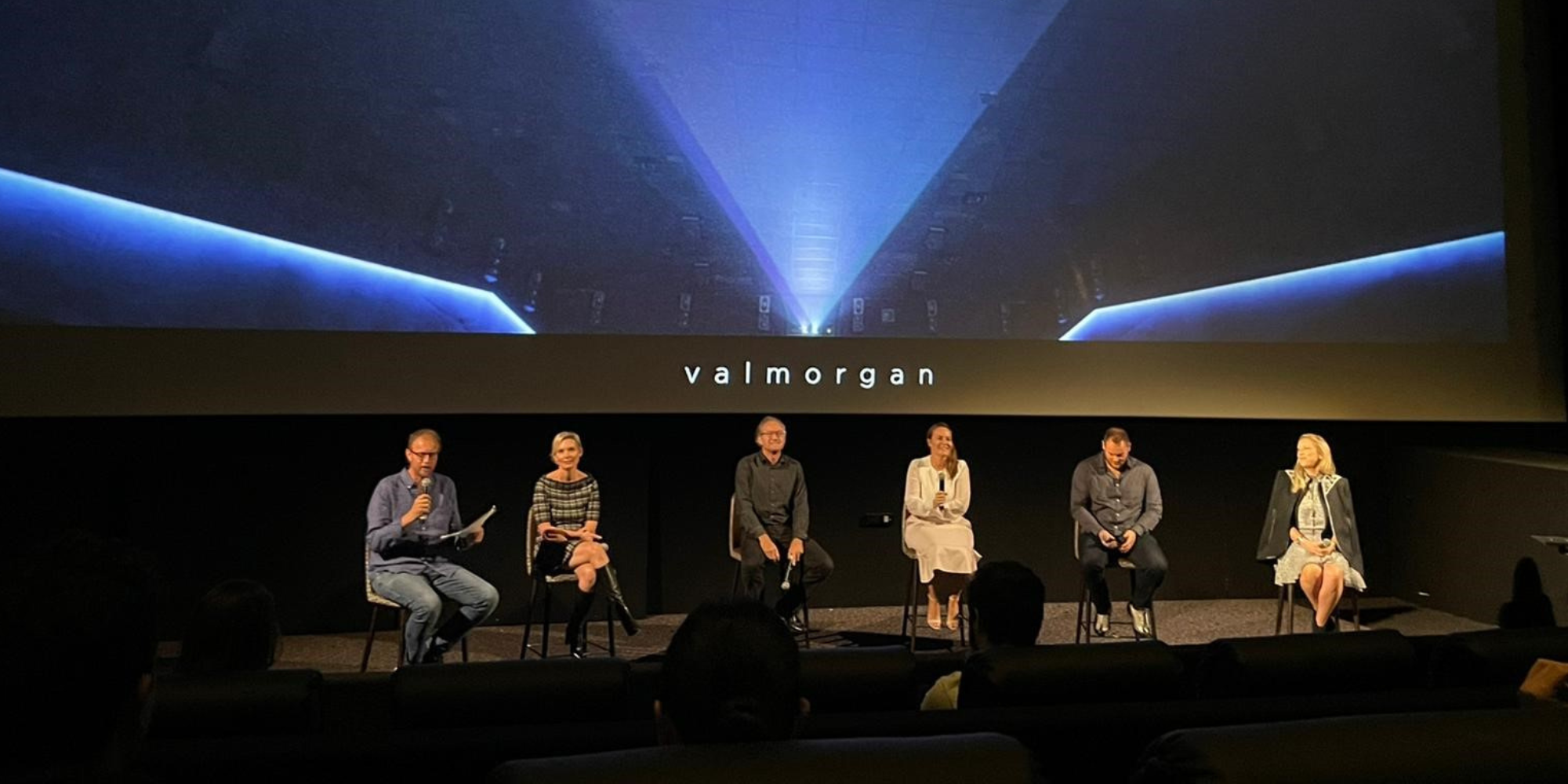 Attention – it’s the A word that seems to be at the heart of every media and marketing conversation being had currently. And it’s no different at Kaimera. Which is why this morning (Thurs 5th May 2022) Laura, Nick and I attended Val Morgan’s Big Screen Attention event. Presented by Karen Nelson-Field PhD, and a panel of industry attention experts (including Kaimera’s very own Stew Gurney!), the event was the global launch of Val Morgan’s cinema attention survey and the presentation of the data Karen and her team at Amplified Intelligence have found surrounding attention, in particularly within the cinema space.

Unsurprisingly, attention to advertisements is not sustained and undivided and a person’s level of attention to an ad differs depending on where, when, and how they are seeing it. However currently, marketers are using metrics to measure the effectiveness of advertising that don’t take this into account. As an industry we measure how many people saw an ad and how many times – but do these things matter if those people weren’t paying attention or were distracted?

The likelihood of distraction is different across every channel and is largely dependent on platform functionality. Karen Nelson-Field and her team have found that 75% of ads don’t have active attention and, on most platforms, active attention decays over time. Given there is a direct correlation between active attention and both sales and long-term memory (1 second = 3 days memory), this is hugely important. 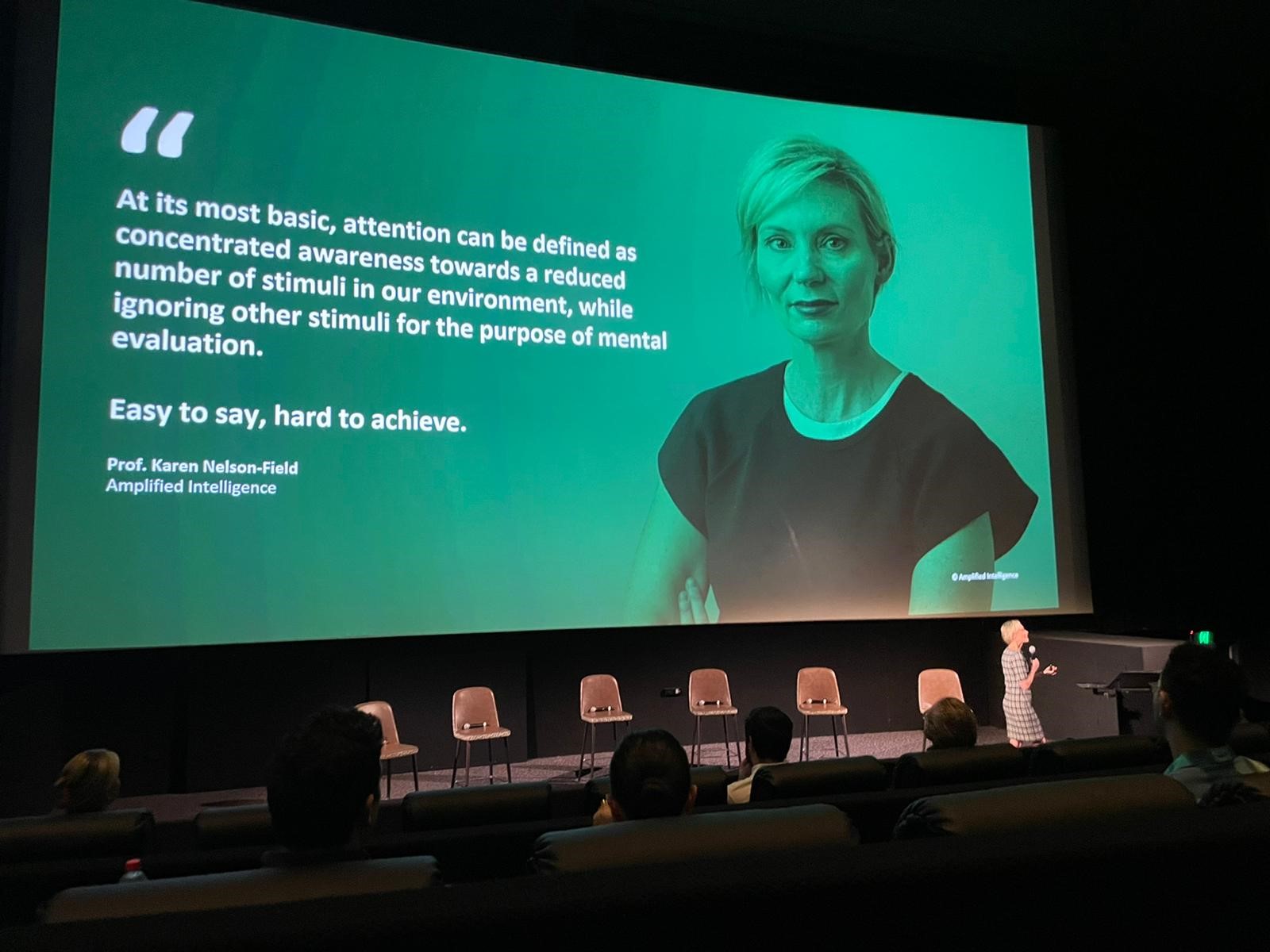 Over a year ago Kaimera implemented our 6 planning principles, one being to ‘Plan for Attention’. Whilst we always refer to this principle as a guide, for me it is data like this that shows how important it is to follow it and has the potential to change the way I plan and buy media. In general, channels are compared based on cost efficient reach – but is it time we make a fundamental change in how we plan? Is it time we invest more in channels that we know are generating attention, like cinema? Karen Nelson-Field’s cinema attention data is a world first and allows us to now have smarter conversations around channel choice and cinema advertising. I do believe the currency we buy media on is broken and I am excited for this ‘attention revolution’ and its ability to create a common currency across channels and platforms which will allow for more efficient planning and accurate measurement.