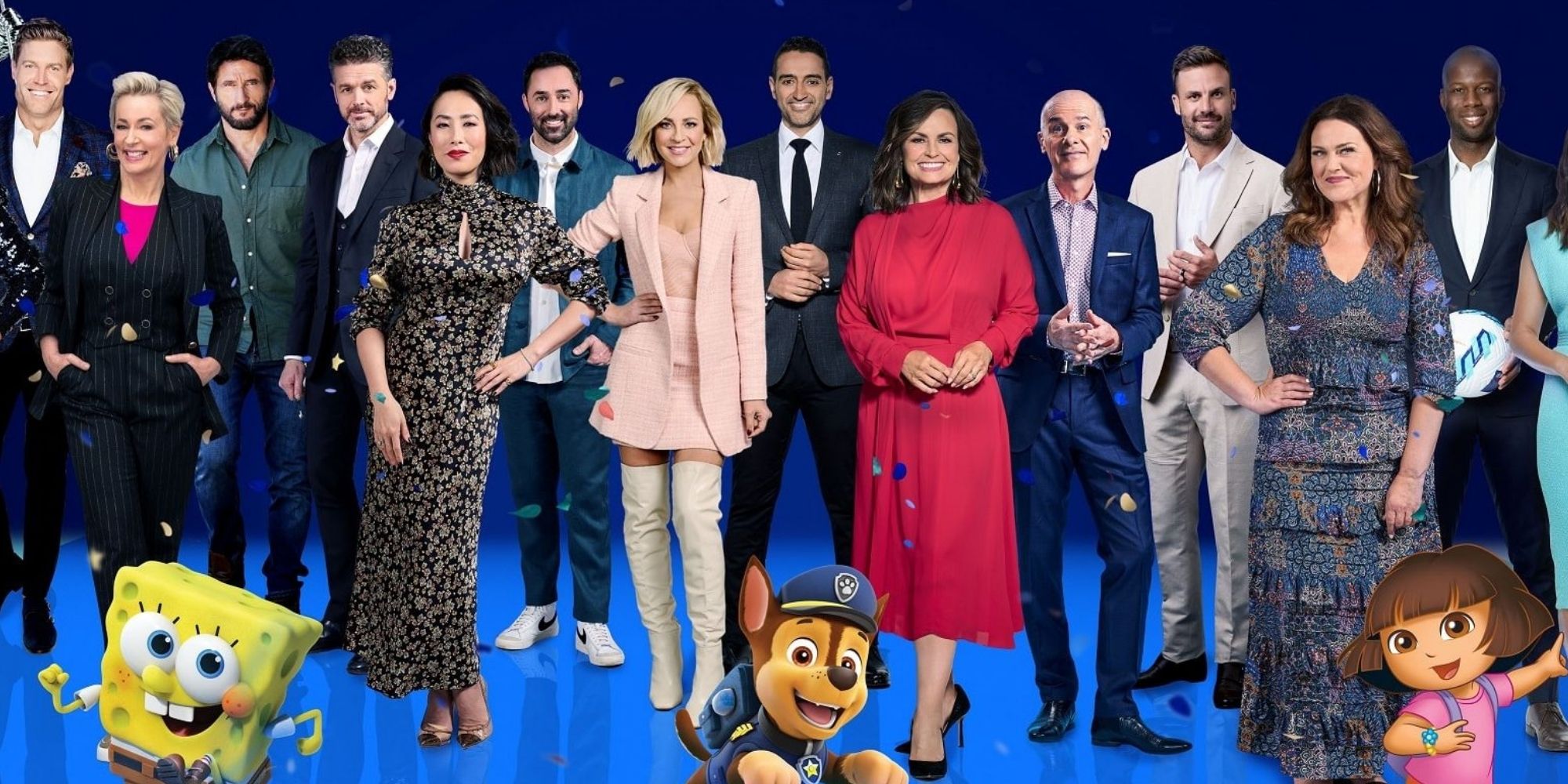 Network 10, deviated from the razzamatazz of their usual upfront entertainment, to provide us with a light-hearted demonstration of how cemented Network 10 is with CBS, by showcasing the access to US talent – still at the expense of good humoured Rod Prosser (chief sales officer). The reinforcement of 10 into the CBS Viacom partnership allows Network 10, ergo advertisers, access to new opportunities to engage directly with consumers through the launch of SpongeBob theme Parks, MTV Unplugged and Paw Patrol shows.  To what extent and how much control 10 will have remains to be seen.

Tapping into today’s social climate the network spruiked their credentials on social justice, diversity, equality, and inclusion.  Pillars that so far, the other networks have hinted at, but with no real substance.  Entering the 2nd year of their reconciliation action plan, 10 will review their content on how they engage and help Australia’s First Nation.  This will include their new partnership with Career Trackers to provide paid internships and remote education materials to Aboriginals & Torres Straight Islanders. Another new venture will be their Net Zero campaign, with 10 looking for ways to obtain carbon neutrality across their operations.

An interesting point raised was that Network 10 are the youngest network, with the average age of their viewer being five years younger than that of the other Free to Air Networks (FTA’s). Whilst all three major commercial FTA’s continue to battle for the P25-54 demo, this is a unique advantage for 10 and should see them double down on their tagline of being the ‘network for the under 50’s.’ Though scant on details, we look forward to the release of the global research data on P16-39 and how it will help 10 further strengthening their synergy with this demographic.

Another focus of the Upfronts was their access to Paramount +. Through their partnership with LiveRamp, the network will be launching Safehaven, which allows clients to merge their first party data with Paramount subscriber data for a more targeted approach to SVOD.

Happy Hour – essentially a ‘sponsorship’ of an ad free hour where the advertiser will have a solus 60 sec ad placement with an adjacent tag.  Premiums to be involved for advertisers will probably warrant cautious uptake.

10play will continue to be the home of the networks exclusive content including pop up sports channels, fast tracked US content and exclusive behind the scenes content of viewer favourites like Survivor and The Bachelor. Over the past twelve months 10Play registered users have grown by 79% to 4.4M, potentially due to being re-launched on the Telstra TV and exclusive content.

It was heartening to hear that there is investment into local scripted productions, four of them in fact! It’s just a shame that the programs: Season 3 of 5 Bedrooms, Spreadsheet; The Last King of the X and 6 Festivals plus two new reality programs: Couples Therapy and The Bridge are all on Paramount+, though I am sure they’ll make it to the wider linear audience eventually.

From a linear perspective, programming priority remains in the realm of event reality.  Kicking off on Jan 3rd with I’m a Celebrity then leading into Survivor: Blood vs Water, with MasterChef: Foodies vs Favourites (from past seasons, including season 1 winner Julie Goodwin) seeing out H1.  These will be supported by other firm favourites the Amazing Race, The Cheap Seats, and the ever reliable The Project and Have You Been Paying attention.  In a surprise move, despite poor ratings and social panning, The Bachelor will be back.  One has to assume there will be a major twist in the plot to re-engage viewers.  If there wasn’t enough love on screen, Network 10 have bought over from 7, First Dates.  In terms of brand-new programming, still to come is the reality show Hunted: 14 ordinary people who must go on the run and remain undetected for a period of 28 days. On their trail is an expert team of hunters who use modern policing and security methods to find and capture the participants. Personally, I am looking forward to the local version of Would I lie to you? Celebrities reveal unusual facts and tell embarrassing stories (some of which are true) on this comedy panel game. What could be better in the current celebrity-obsessed culture?

Finally, after a number of years without a tent pole sports event, it’s encouraging to see the network secure the A-League and in particular FA Cup.  The last few years proves how vital sports is to a program schedule allowing the network to showcase their programming slate for the year.

Although nothing outrageously new, there should be enough highlights and familiar favourites to engage and attract viewers, making Network 10 a safe bet for 2022 for the under 50’s.