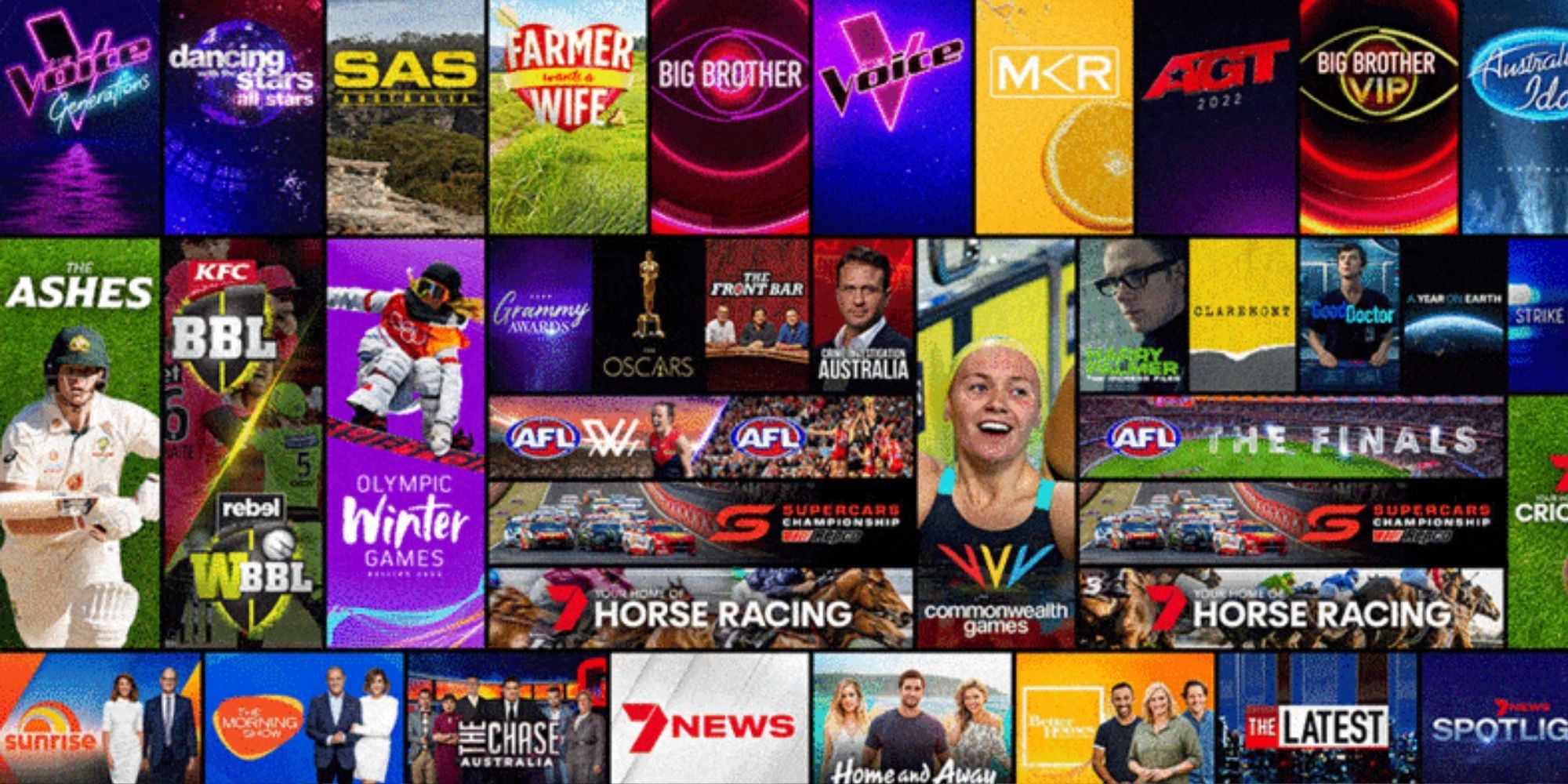 The Seven Network is gearing up for a big year in 2022. Bold programming, industry firsts and a stellar slate of content has them well positioned to maintain their impressive results in 2021.

Olympics have clearly given Seven a confidence boost and they are turning up the pressure on the other networks. They’ve reclaimed their No.1 status, and goddamn it, they are holding on tight!

A $40M investment into content is a lot and you have to be confident of success.  Their slate for next year shows that. Solid cricket season over the summer holiday period should really help set up their opportunities to promote the year.

They’ve learnt from their mistakes, and are clearly looking to establish a strong foothold with TV viewing audiences next year by bringing forward some of their tent-pole programming  – an interesting twist and should put Nine on notice. They are coming out of the gates with all guns blazing.

Viewers can expect to see their reliable tent-poles including The Voice, News and SAS ,which you’d expect. It’ll be interesting to see how the viewers respond to refreshed versions of MKR, Australian Idol, Apartment Rules & StrikeForce. Have they rested MKR for long enough? Time will tell.  Most of the new programs are all existing formats, apart from Claremont, which is a new locally produced scripted drama coming to screens in 2022.

As with any program schedule, the achilles heel will be timing… too much of a good thing can be bad for you!  Back to back scheduling of the same genre, whether on the same network or differing networks is a bold move and has its risks. Will the Australian appetite for singing shows be significant enough to support The Voice – Generation, The Voice, The Masked Singer and then Australian Idol?

Boosting this solid programming, Seven have the advantage of airing two of the biggest sports events on 2022 – the Winter Olympics & the Commonwealth Games – guaranteeing a stellar sports line up for the network. I am clearly going to be a sports widow for 52 weeks of 2022 and I’ve also lost my big screen. Thanks Seven!

The introduction of the new product 7Shop, as part of their streaming service, is being described as a “first-of-its-kind” in Australia and provides consumers with an on-screen shopping experience while watching TV programs on 7Plus. This innovative offering is bringing together Seven’s data intelligence and 7Cap (contextual ad placement product to identify and tag products) to provide advertisers a unique opportunity to engage with their audience – especially retail.

The other new product development was 7Rewards. Scant on details from a viewer perspective at this stage, but certainly an attractive tactic to keep and grow their subscriber numbers.

The Code7+ announcement was equally as exciting as the platform moves toward cross platform trading – which from a buying perspective we are eagerly anticipating. There is more rigour around the machinations and a timeline for integration needed, but we are keen to see how this rolls out.

Overall, confident is the word I would use to describe the Seven upfront. With their current momentum Seven have a real opportunity to gain new audience share, self-promote and grow their revenue.  All the hall marks to ensure they keep the crown for another year.