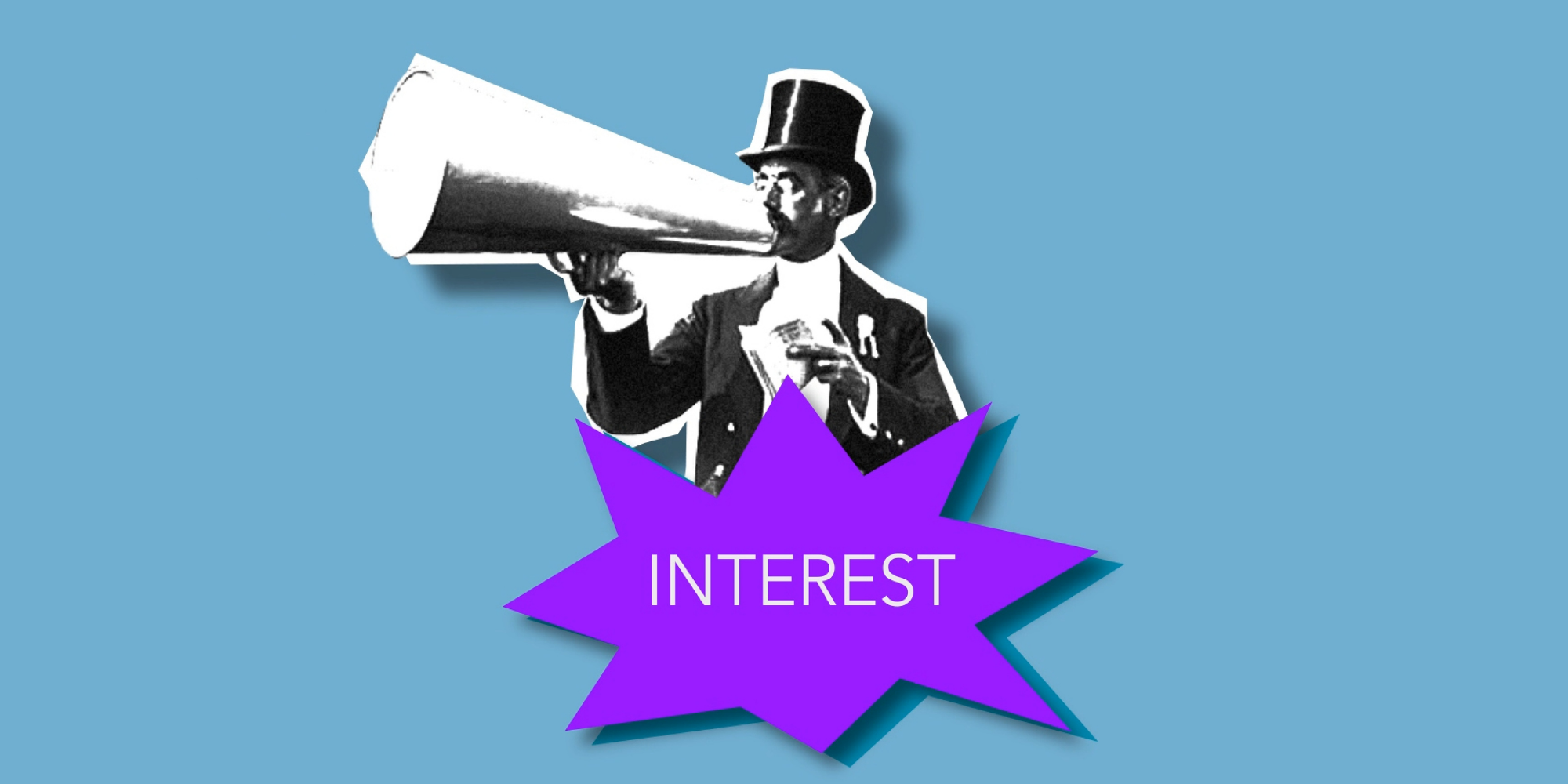 Over the past few weeks, Australian brands have been actively encouraging Australians to get the ‘jab’ in their marketing campaigns.

Last week, NAB rebranded as ‘JAB’ to encourage more Australians to get vaccinated. Their “new” name will be seen across TVCs, social media, billboards, and at the remaining AFL finals until the end of December.

This comes after TAB rebranded to the same name, ‘JAB’, across their socials and subsequently released a TVC featuring their ‘rebranding’.

Aussies’ favourite beer brand, VB, launched a TV and print campaign featuring their slogan, “Hard-Earned Thirst” stamped with a Band-Aid. Their Head of Marketing Brian Phan said, “this will support hospitality and business more broadly by encouraging Aussies to get the jab so we can reopen all of Australia’s pubs, clubs, construction sites, offices, shops and everywhere else you earn a hard-earned thirst.”

Furphy jumped on the trend as well, launching a campaign through social media that offers free glasses of Furphy beer to Australians who have been double vaxxed.

In August, elite-level Australian chefs teamed up to create the ‘Put a Jab on the Menu’ campaign. The team released a 60” short film highlighting the anguish in the hospitality industry and how the only way out is with vaccinations.

It is fair to say that, the vaccine roll-out was slow to start and there was a lot of miscommunication surrounding the safety of the jabs, leaving many Australians confused and hesitant to take action. Long lock downs have had detrimental effects on the Australian economy, particularly for the hospitality industry so you can understand why famous chefs and brands have taken action to promote vaccinations.

It’s an interesting decision for these brands to make, spending money on big campaigns with no return. It’s also risky, as many people believe that brands should stay out of politics completely. Many companies steer clear of politics to not risk offending either side and alienating customers and employees.

This begs the question, is this a political issue?

This is not the first time we’ve seen brands take a stand and create campaigns to support causes, movements or subjects they feel strongly about. For example, Absolut releases a limited-edition rainbow vodka bottle in support of Pride Month every year. Pokemon Go created an Earth Day Clean-up event promoting environmental action. All these topics could be considered (by some) to be political, but when it comes down to it aren’t they social responsibility issues? Absolut is supporting equality, Pokemon Go is supporting the environment, and NAB is supporting health.

Although companies used to stay away from taking a firm stance on social topics, brands are now forming clear opinions and supporting causes they believe in. Companies can have a considerable impact on society and, ethically, should be advocating for positive change.

These brands are taking on the challenge of social responsibility, why not have some fun while they do it?