Locked down and loving what? 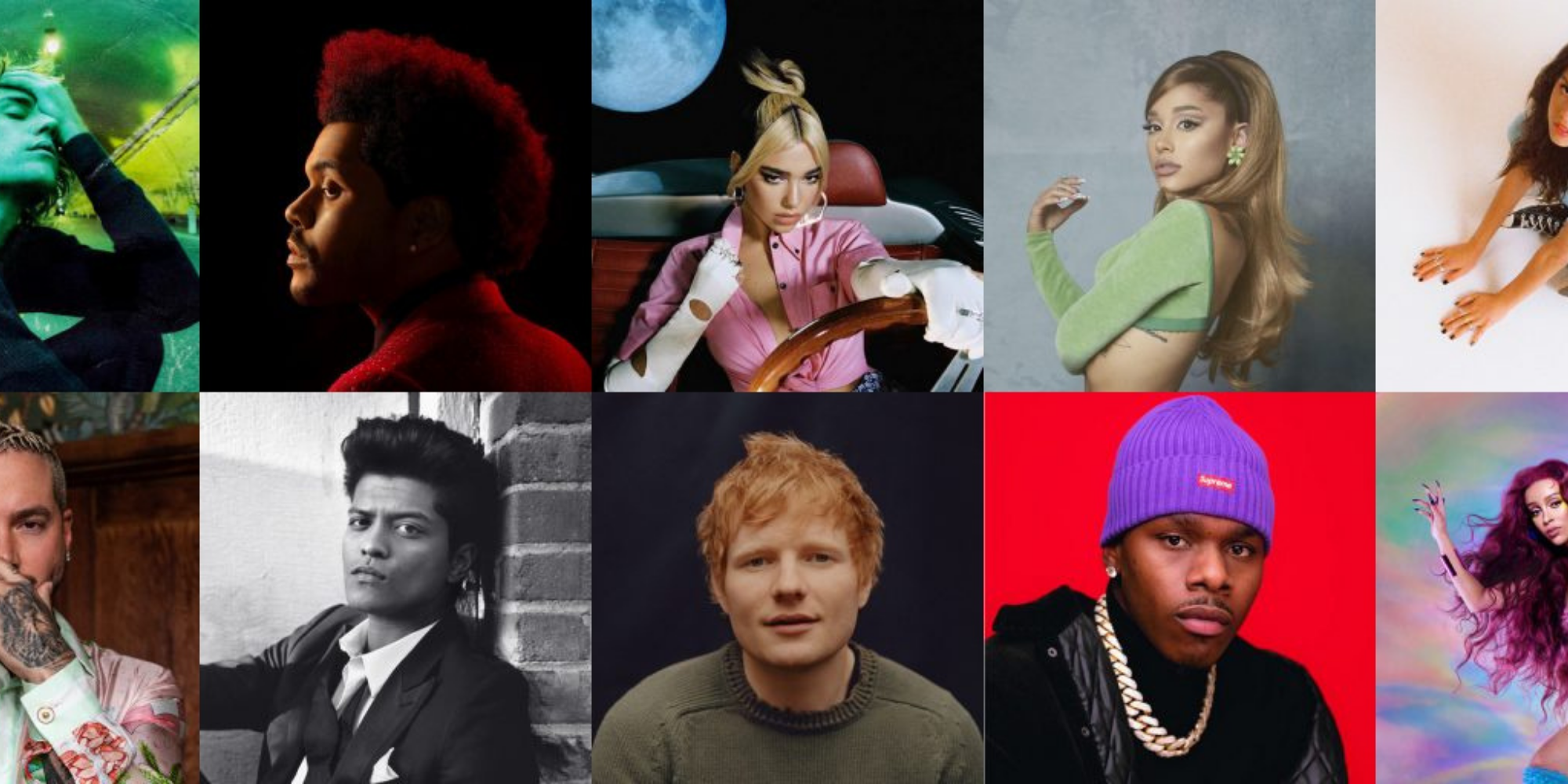 With half of Australia back in lockdown, we’re continually finding new ways to entertain ourselves. We’re discovering new shows, music, podcasts, and hobbies – honestly anything that can make it a bit more bearable.

Here’s how the nation has been filling its time for the last 8 weeks:

BVOD users have been going wild for the new season of Love Island UK on 9Now. The show has been consistently topping ratings over the lockdown period as more and more people flock to watch the trashy, yet lovable, reality show. If you’re not familiar with the program, Love Island UK is a sizzling summer series based on the international smash hit and cultural phenomenon. The matchmaking begins as a group of single “Islanders” come together in a stunning villa, ready to embark on a summer of dating, romance, and ultimately, relationships.

Aussies have been glued to their screens, keeping up with one of Australia’s most successful Olympics to date. The Tokyo Olympics has been the most streamed BVOD Live program over the past 8 weeks. From the opening ceremony to the final session on Saturday, Australians have watched more than 4.6 billion minutes of Olympics coverage on 7plus, making it the biggest digital event in Australian TV history.

As always Netflix and Stan have been delivering the goods for many Australians. Netflix’s saucy Sex Life, addictive Outerbanks, and hilarious Rick and Morty have been the most trending shows during lockdown. In the world of Stan, the unsettling Dr Death has been one of the most talked about and watched programs, giving Aussies an inside look into the terrifying true story of Dr. Christopher Duntsch, a young and charismatic star in the Texas medical community who starts purposely botching surgeries. With the wide variety of trending shows, it looks like Australians are looking for anything and everything to get them through this lockdown. I personally have been binge watching Grey’s Anatomy… but hey! Whatever it takes right?

It goes without saying that lockdown can be pretty mundane, with many turning to music for companionship, distraction, and entertainment. In 2020, Spotify trends showed that the way users interacted with the platform underwent a seismic shift, whether it was the increased creation of WFH playlists, the rise of wellness podcasts, social sharing virtually connecting people, or the 135% streaming increase of ‘Don’t Stand So Close to Me’ in March alone.

The recent lockdown in Australia reports less drastic changes, however data from Spotify shows Australians have been streaming Olivia Rodrigo’s 2000’s inspired heartbreak anthem ‘good 4 u’ on repeat. Another hit from her debut album ‘SOUR’, the song has topped charts all over the globe, so it’s no surprise that Hot Hits Australia and Pop are the most listened to playlists and genres respectively.

In terms of podcasts, Spotify’s exclusive ‘The Joe Rogan Experience’ is providing Australians with insightful interviews, keeping it at the top of the charts.

Music continues to provide an escape for Aussies with its purpose only being magnified as lockdowns extend across the nation. As Kanye himself once said ‘..music isn’t music, it’s medicine.”

Whether it’s trashy reality TV or jamming out to the best breakup song of the year, we are all filling our time with the best pop culture has to offer!