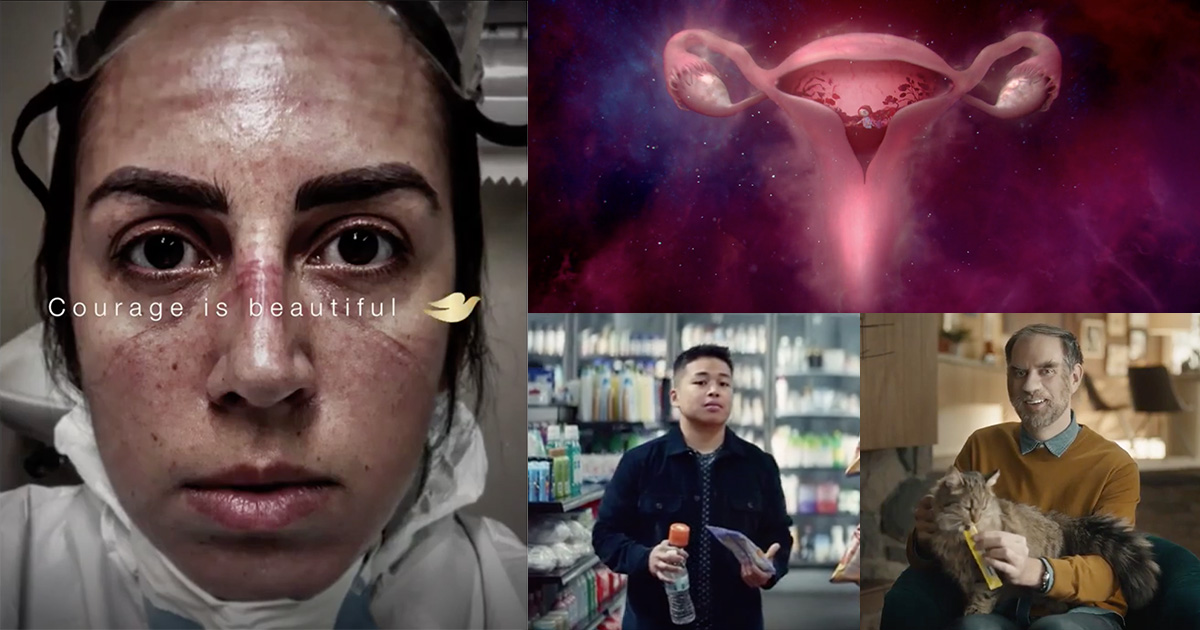 The Good, the Gross and the Game-Changing

It’s just past that time of year again – the time when creative excellence is recognized and celebrated globally, the time when industry benchmarks are challenged and reestablished. The Cannes Lions Festival of Creativity wrapped up in June and as always, it delivered big time (albeit virtually).

As one of the most recent additions to the Kaimera team, the festival was not only an opportunity to see the biggest global achievements of our industry, but also to see what it means when theory is put into action, focusing on Kaimera’s six media principles.

On first watch ‘Moldy Whopper’ made my stomach churn. Spore by spore, the audience sees a picture-perfect burger become covered in furry mold over the span of 34 days. In the age of the attention economy, ‘Moldy Whopper’ is as engaging as it is disgusting. It leaves viewers waiting until the very end to see what the campaign is about – the beauty of a preservative free burger. It seems so counter intuitive, doing the exact opposite of what any other food ad would generally do. And that, is why it’s brilliant. Not only does ‘Moldy Whopper’ demonstrate the importance of planning for attention (one of our principles), it also highlights the value of balancing brand and activation. It created global buzz through the notion of consumer transparency, ultimately increasing sales by 14% and achieving a positive-neutral sentiment of 88%.

I was interested to see how the pandemic would manifest itself this year, especially when considering the power of contextual relevancy. ‘Shutter Ads’ for Heineken strategically commented on the impacts of Covid-19, while also showcasing our principles of creativity and planning for attention. An innovative take on an OOH campaign, Heineken transformed the shutters on closed bars into independent media outlets and paid bar owners directly. This redirection of traditional outlets demonstrated the strength of collective action, creating a purposeful campaign that delivered value in a time of need.

The ‘Asics Eternal Run’ is yet another campaign redefining boundaries, not only in the industry sense. Promoting the Glideride™ shoe, ‘the ‘Eternal Run’ is one without a finish line, a battle against mindset in a grueling physical feat. It’s fair to say the campaign is disruptive in its entirety. Whether it be the innovative use of technology or the re-imagining of sport without a competitor, it proves that creativity is crucial as non-traditional ideas generate attention, and moreover generate fame.

With so many innovative campaigns it’s hard to pick a top three, however one thing is clear: the winners demonstrate Kaimera’s media principles in one way or another, reinforcing their importance in the world of media.

My other favourites include: