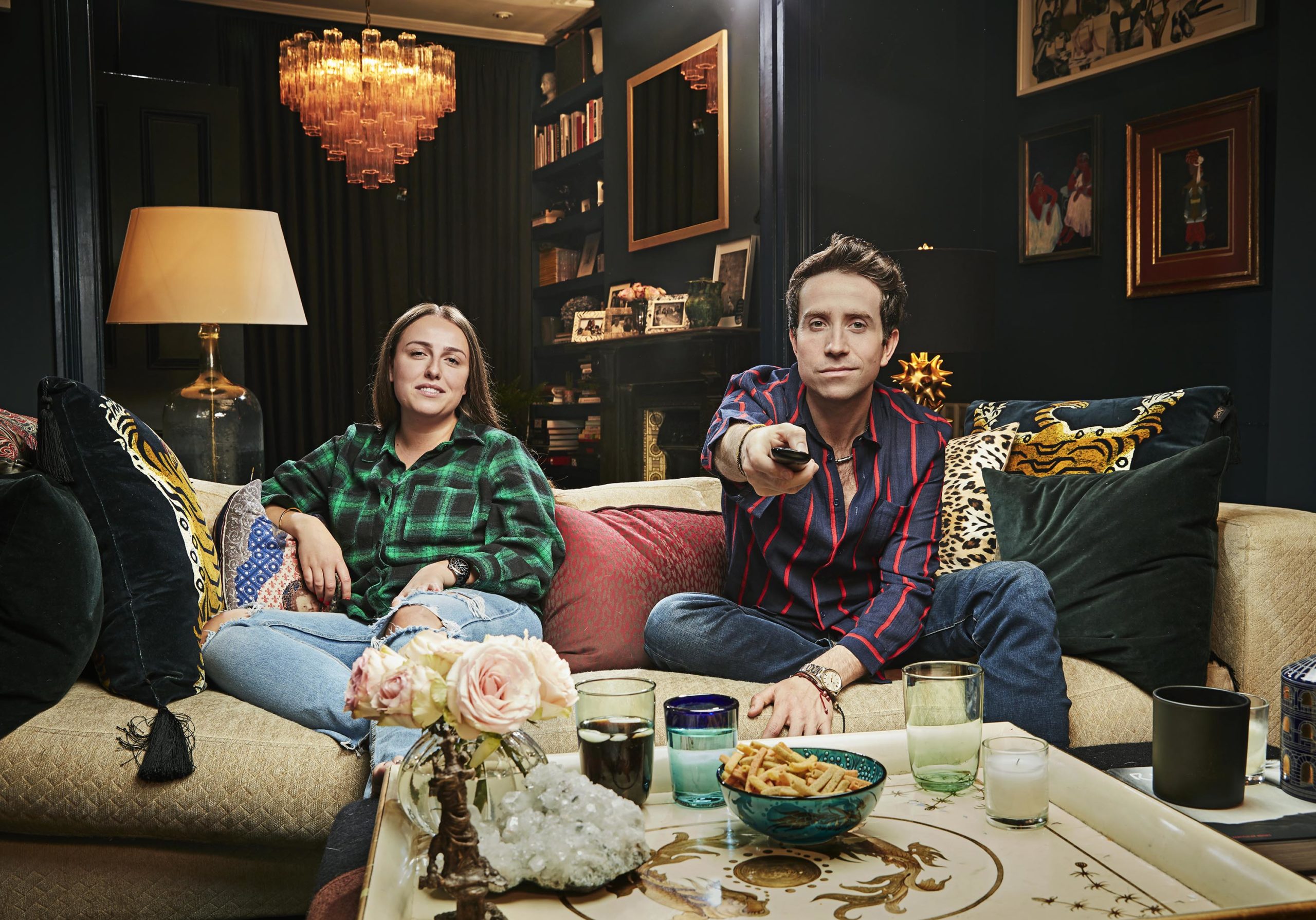 The first half of 2021 has been an absolute whirlwind, giving viewers everything from waltzing celebrities in Dancing with the Stars to love experts in Married at First Sight.

Join us as we take a look at how the major free-to-air networks have performed in the first half (H1) of 2021 and ask our TV experts what they predict for the rest of 2021.

Network 9 started off the year with a bang and held onto a strong and consistent lead in network ratings well into the second quarter of the year. The network leads the year with all key demographics and total people, with a significant lead over competitors in the 25-54 demographic. The network also holds the number one catch-up TV platform being 9Now. Network 9’s success can be attributed to two very different, yet triumphant programs; Married at First Sight Season 8 and The State of Origin. These two share the top spot for the network’s best-performing program for H1. Nine perfected the Married at First Sight love potion with a new approach to choosing the brides and grooms of the season. And lo and behold, it worked! The show was the most-watched program every week since its launch and dominated BVOD ratings for eight consecutive weeks. Nine also introduced a refreshed Celebrity Apprentice to the mix, which became another strong performer for the network.

Although Network 9 had a smashing H1, Network 7 had a year of wins too. The network has ranked #1 in 14 of the past 26 weeks of TV ratings and has impressively increased its audience share during the first half of the calendar rating year. The network’s streaming platform, 7Plus, also increased its audience by 18%. Their best-performing program was Seven News, which has dominated ratings for the past few months. This is unsurprising given the constant COVID19 coverage that has governed news stories since the recent outbreaks.

Network 10 is generally running a race of its own and is quite happy to do so. The network traditionally skews younger, with 57% of their audience this year being under 55 and securing 5 of the top 10 programs in the 25-54 demographic. Their strongest performer was the 7th season of I’m a Celebrity…Get Me Out of Here! 10 has kept to their tried-and-true program formats this year, only introducing one new show, The Cube, hosted by Andy Lee. Although the show wasn’t the strongest performer, it still held its own with a solid launch.

Looking forward, we predict that Network 9 and Network 7 will continue to battle it out for top network shares. Both have strong programming that will go head-to-head, including 9’s refreshed Beauty and the Geek, versing 7’s Farmer Wants a Wife. However, just to throw a spanner in the works, Seven’s coverage of the Olympics might give the network the lift it needs to overtake Nine. Network 10 also has extremely strong programming for H2, including a ground-breaking Bachelorette and much-awaited Survivor. Although 10 may not rise above Seven and Nine, we predict that their network shares will grow significantly in the second half of the year.

But as we don’t have a crystal ball, we will have to tune in to find out which network comes out on top!