Over the past 4 years Facebook has had an everlasting ambition to expand its shopping capabilities on the platform. In 2019 Facebook introduced a function called Facebook Pay.

“Facebook Pay is part of our ongoing work to make commerce more convenient, accessible and secure for people on our apps”.

The function was enabling people to pay through the app by entering their card details. An example of this is people donating on Facebook to charities such as the Celeste Barbers Bush-fire fund in 2020. Whilst it hasn’t been fully adopted in AU from an e-commerce perspective, as Facebook continues on its mission to grow this functionality, with these new features I hypothesis that the awareness and usage of ‘Facebook Pay’ will grow in the coming months.

On Tuesday, CEO Mark Zuckerberg, announced new functionalities to the e-commerce ad technology on Facebook, including Shops coming to WhatsApp, the ability to target shopping preferences and augmented-reality ads for consumers to virtually test goods before buying them.

In the announcement Zuckerberg said,

“A lot of shopping discovery begins with visual discovery. You see something that you think is awesome, and then maybe you want to see other products that are like that, or you want to figure out how to get that product. And this is the type of problem that artificial intelligence can really help out with … We’re getting ready to start rolling out and testing an experience (on Instagram) that we’re calling visual search.”

Similar to the features that resemble competitors such as Snapchat, using Augmented Reality, users will be able to experience trying on clothing or make up to test how the product will look on them. 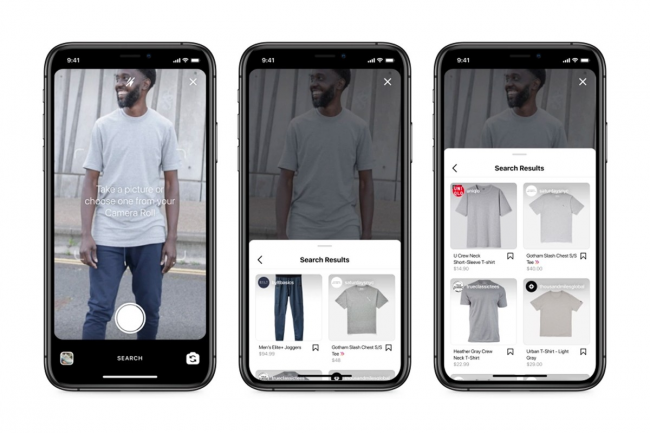 But the question remains what is the endgame for Facebook?

An interesting comparison would be to WeChat, China’s version of Facebook that is much more evolved. In 2010 the Chinese government banned internet giants such as Facebook, Google, and YouTube. In 2011 WeChat was launched. According to Statistica, in its first year the app reached 100M users, today  WeChat has over 1.2 Billion active users with over 1 billion registered WeChat users living in China. Unlike Facebook, users on WeChat use the App to not only message their friends, play games and digest news, but also to shop, book a flight, order a taxi and even pay their bills! While the app may be controlled largely by the Chinese government, having a utopic app like WeChat I believe is the goal of many social network companies, including Facebook. With 2.8 Billion active users globally, I think it’s not a question of if but of when…