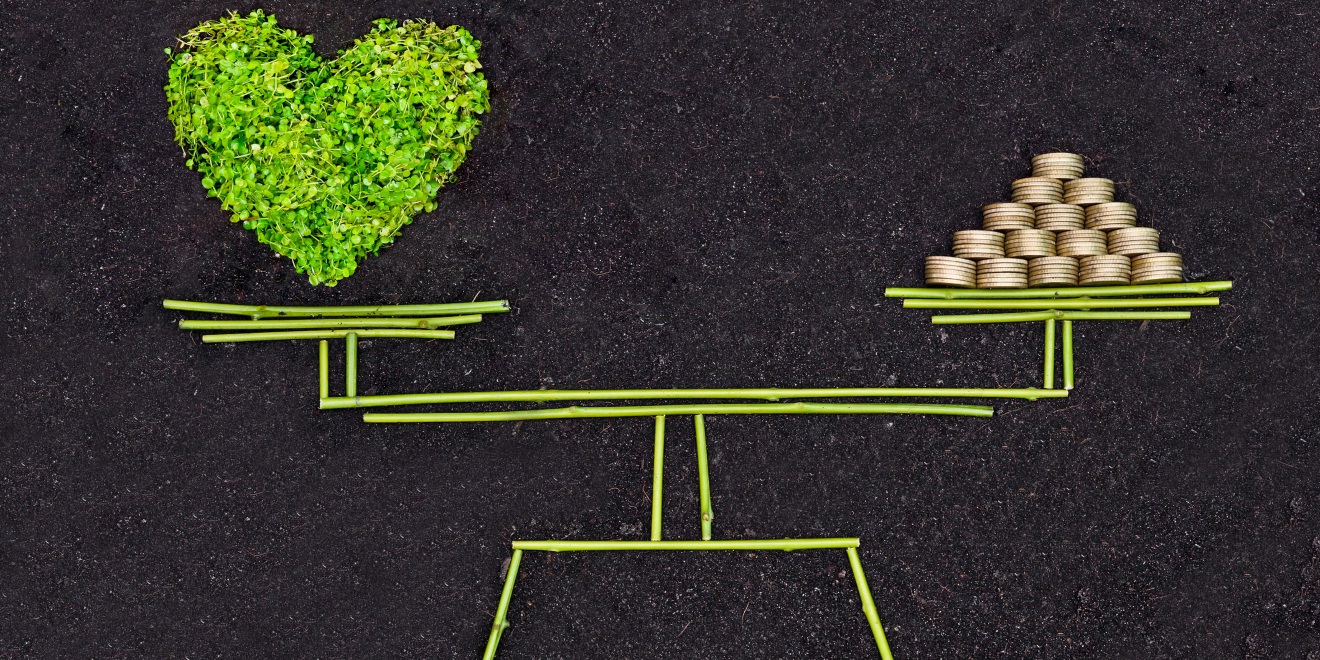 Ever wanted to invest in Elon Musk? Well now you can, sort of… There is a new social platform on the block called BitClout, that allows you to ‘invest’ in an individuals’ ‘social value’. Essentially, it’s an exchange where users can buy and sell coins based on a specific user’s social currency. The more popular a user is, the more they are worth in BitClout.

The concept of the platform is explained in BitClout’s whitepaper,

As is the case with Bitcoin, BitClout does not have a company behind it. It’s an open-source project – meaning there is no one entity behind it raking in the big bucks. The 15,000 people currently listed have been scraped directly from Twitter, with only a fraction of them claiming their BitClout account so far (a blue tick next to their name indicates a claimed profile).

The ‘clout’ at the heart of it is essentially getting a reward for spotting virality. It monetises content instead of just emphasising ‘sharing’, as Twitter and Facebook do.

It certainly poses interesting questions for the future of content and influence. For now, the jury is still out on whether this is fad or future social fabric. 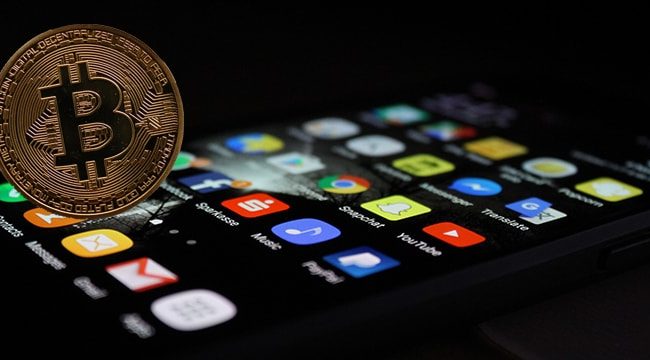 As seems to be the trend with social media platforms these days, the introduction of a new product is swiftly followed by a new ad placement for advertisers to tap into. This is no different for Instagram who have launched IGTV ads with select creators in Australia and the UK, following an initial test with US-based creators in May last year. These ads will initially appear when users click to watch IGTV videos from previews in their feed. The video ads will be built for mobile and up to 15 seconds long. 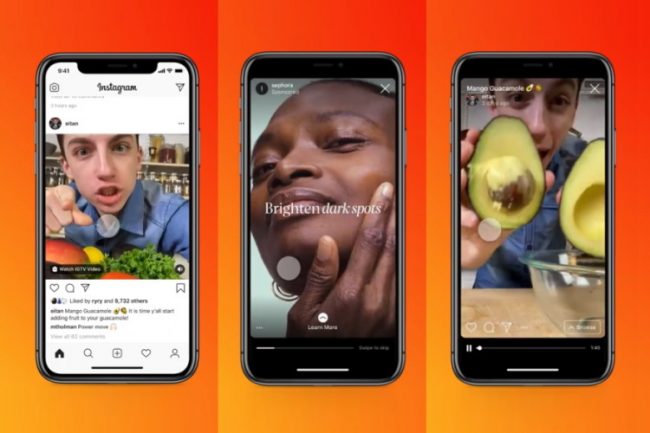 In a bid to keep up with new platforms like Clubhouse, Facebook is doubling down on its’ commitment to ‘creators’ within the platform. A new initiative ‘Project Boombox’ will allow users to stream their Spotify audio (music and podcasts) without leaving the Facebook app. Spotify have a pre-existing harmonious relationship with Facebook and Instagram, with users already able to integrate their favourite Spotify tracks into their Instagram & Facebook Stories. This recent announcement will up the ante, with users able to change tracks, playlists or podcasts via the built-in Spotify player.

If there’s one thing we know about the younger demo, it’s that they are very savvy when it comes to social media and are acutely aware when brands are trying to speak to them in these environments. This means brands must ensure their ads are fit-for-platform or risk doing more harm than good.  TikTok have jumped on the front foot to assist brands with this, launching their new TikTok Video Editor – a video editing tool designed to help marketers create more effective, native-looking TikTok video clips. The tool allows brands to accurately produce native-feeling content with TikTok-style elements, including popular music, fonts, colours and an auto-captioning option for video clips, which will enable creators to switch on automated text overlays for their uploads. This seems to be a win-win scenario for all involved – less ad clutter for users, greater accessibility for brands and of course, more $$$ for TikTok. 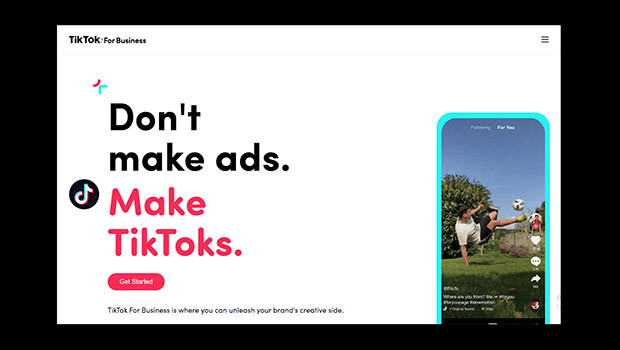 Twitter getting ready to jump on the Social Commerce trend.

Word is that Twitter is experimenting with social commerce features to allows users to shop in-app without leaving the platform. While Twitter might be late to the party of bringing shoppable features to their platform, it still presents great opportunities for brands looking to boost their sales on Twitter. Watch out for a ‘Shop Now’ CTA on Twitter soon.

Instagram is testing a new option where users can auto caption their Stories as they speak. This means that you don’t have to stop to type in a caption after recording a video but instead add the “Captions Sticker” to your video clip and let the text type itself out as you speak.