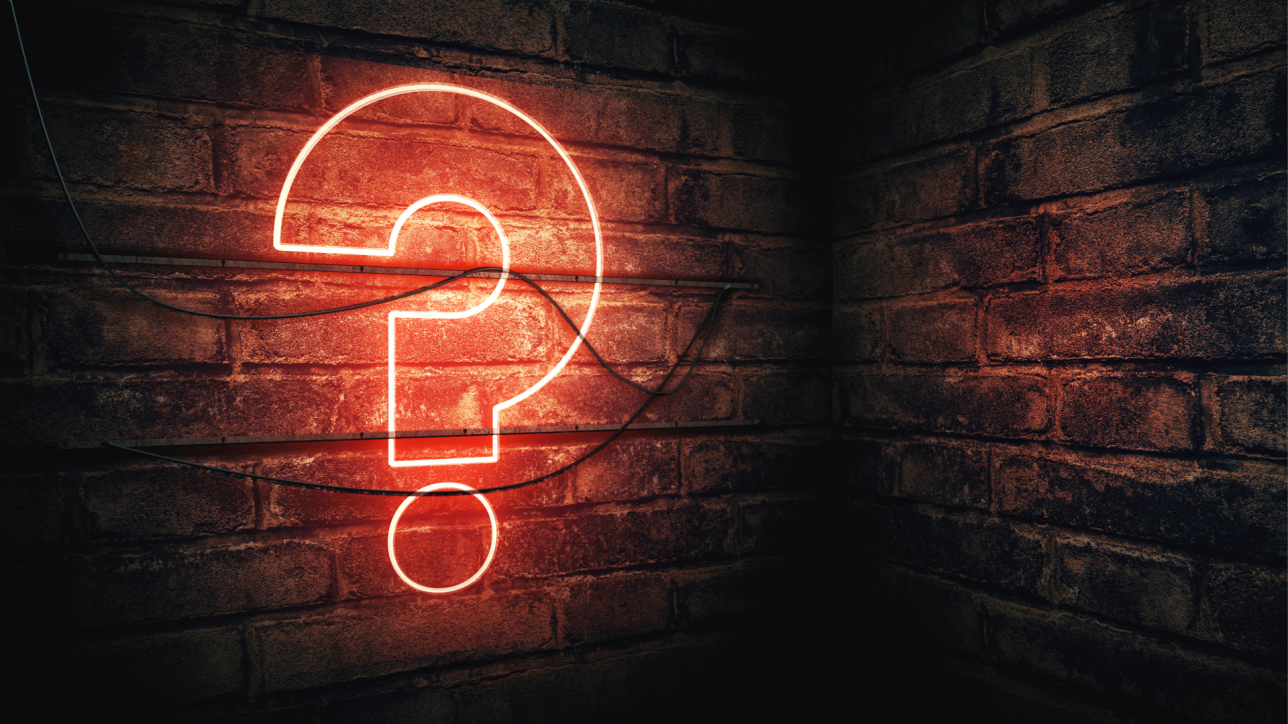 The latest app on the block, Clubhouse – a voice-based chat room – has become the talk of Silicon Valley and has people lined up trying to get in. At the time of writing, Clubhouse is in beta and is invitation only, with only the usual suspects getting past the bouncer.

In a year that saw huge numbers of people locked up and bored, a bunch of social startups are poised to take advantage of our cleared schedules and appetite for spontaneity. They could change the way we work and socialise long after COVID-19, by bringing the free-flowing, ad-hoc communication of house parties online. 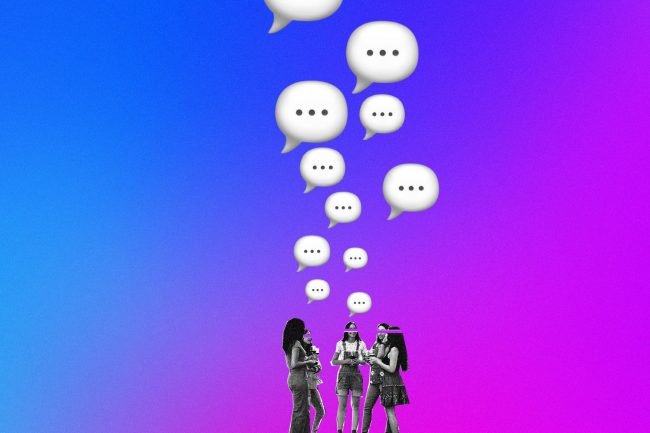 For the lucky few who have scored early invites, spending hours on Clubhouse has become a source of bragging rights – due to the app’s exclusive appeal. Entering one of Clubhouse’s ‘rooms’ feels like dropping into an audio house party. Once you’re inside, you can see ‘rooms’ of people talking, where you can just listen in or join in on the conversation by raising your hand to ask a question of the speakers.

The format will work for debates, lectures, performances, book clubs, comedy shows and jamming sessions – all available to users to listen in to for free, like a fly on the wall. The only apparent rule is, you’re not allowed to record anything.

The app cleverly taps into the behaviour economics principle of scarcity value. Simply put, humans place a higher value on things that exist in limited numbers and conversely de-value things in abundance. By tapping into this behaviour and combining it with the social credibility that comes from ‘celebrity’, the platform is building demand and gaining the all important ‘cool- factor’.

Musicians including Estelle, Drake and Lupe Fiasco alongside comedians Tiffany Haddish and Kevin Hart can be found on Clubhouse –  alongside Hollywood royalty Ashton Kutcher, Jared Leto and the Queen of the chat show Oprah – so you know it’s a THING. 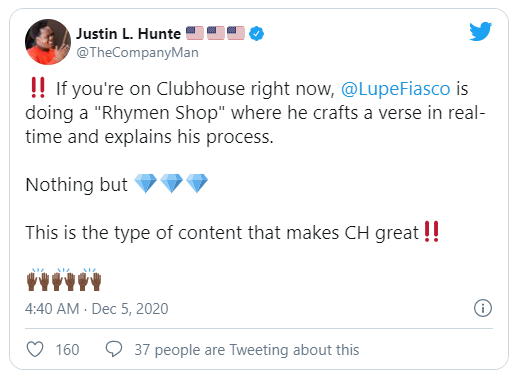 Despite being live for a number of months, Clubhouse is currently still in beta mode, with the founders saying that they’re working on making it available to the public ‘as quickly as possible’.