Where you show up matters 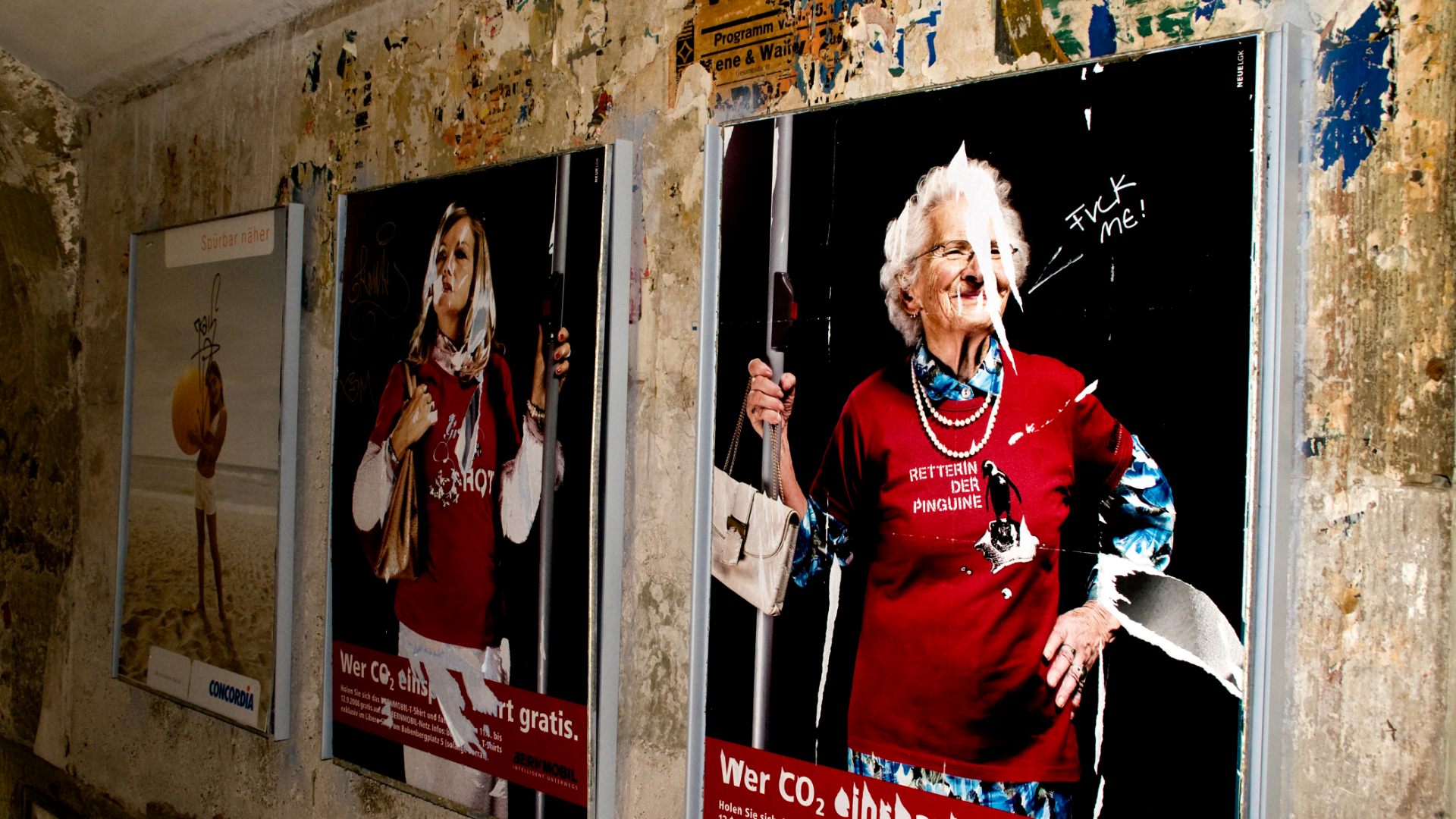 When a media planner here at Kaimera constructs a schedule or selects different channels for a client there are many things they will consider. Channel propensity, relative costs, role of channel, viewability, econometric learnings – to name a few.

One of the most important factors that we look at, often forgotten by many agencies in the complexity of their planning process, is CONTEXT. Context – where an ad is placed, what it’s placed next to, and how messaging can be tailored to the environment is a powerful media consideration.

The recent ‘moments of truth’ study from the UK, proved that contextually relevant advertising in digital out of home, will increase effectiveness by an average of +17%. It makes intuitive sense that the greater the contextual relevance (in terms of environment or creative) the more people notice the advertising and the more attention it gains. The same report also suggested that ads placed in contextual environments were looked at an average of +6% longer than those where context wasn’t considered.

Context doesn’t just work for out of home. In a 2020 research study created by Integral Ad Science (IAS), they found that consumers were 70% more likely to recall an online ad when it runs alongside contextually relevant content. Consumers are also more likely to be receptive to ‘positive headlines’ and content. When ads are placed in more positive environments (positive news stories or more humorous content) they can improve favourability by up to +19%.

Context is an important consideration for media, while it sometimes commands a premium, it’s important that context is considered and utilised to drive campaign efficacy and overall business growth.

Reach out to us if you’d like to know more.