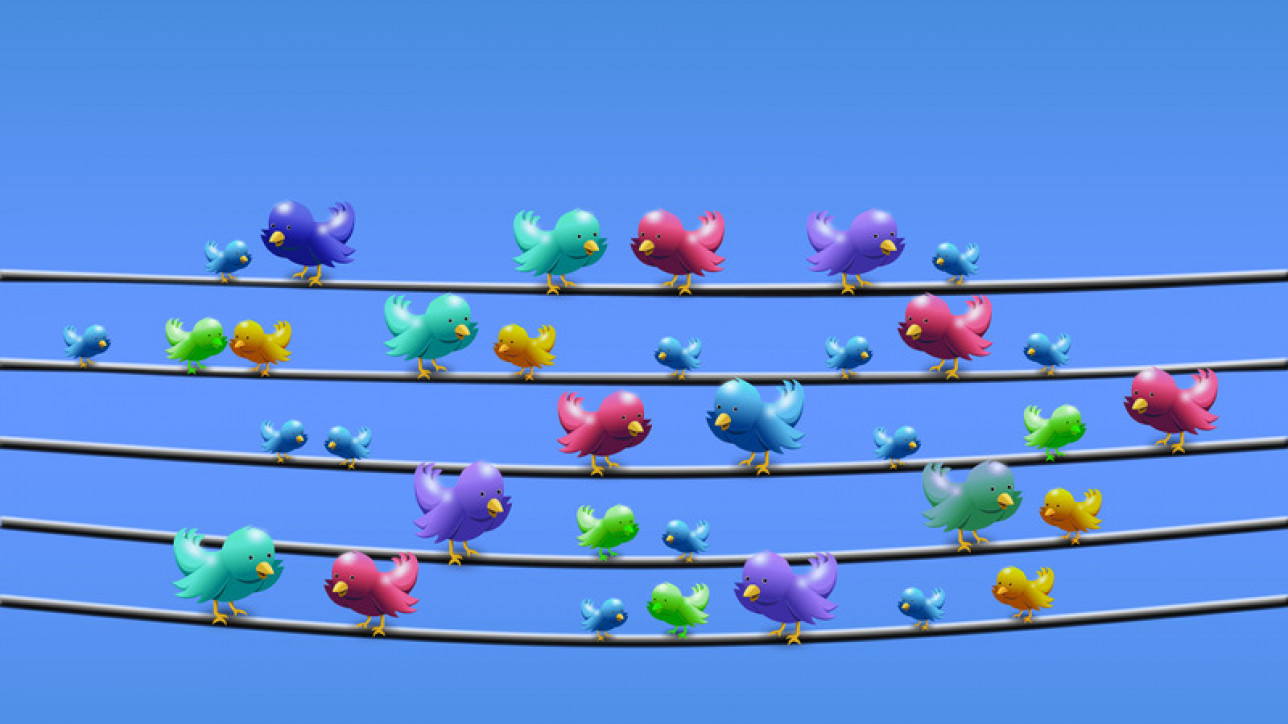 The little blue bird first launched in March 2006. Since then, it has become the dominant platform for news and trending events across the globe. It is extremely popular with celebrities and politicians, as a way of directly connecting with their fans and the wider community. Dubbed as a microblogging platform, Twitter started with a character limit of 140, later doubling that limit to 280 characters. Over the years, a host of other features including Twitter threads, images in retweets, videos and polls have been added, enabling users to add flair and personality to their conversations.

In their latest announcement (launching on Wednesday 1st July),  Twitter stated that they will add voice messages to tweets — allowing up to 140 seconds of audio per tweet. For users who go over the 140 seconds, a new audio tweet will be added to the timeline and threaded to the previous audio tweet.

This will add a new dimension to breaking news for the site, with users being able to give a personal voice to what’s happening around them or record their thoughts and reflections immediately and post them as events unfold.

Voice Tweets will appear in Twitter’s timeline alongside other regular text tweets. To listen, tap the image of the user in the center of the voice tweet. The tweets can play audio even while users continue their scroll.

With the launch of Twitter Audio tweets, the whole podcasting landscape is going to change. Podcasting is already gaining traction globally and this could be the push the format needs to really scale.

For brands, Twitter Audio tweets present a unique opportunity. 140 seconds – which is roughly around 2 and a half minutes – is a decent amount of time for a brand to share a teaser, jingle or emotive brand message.